What Are the Stages of HIE?

In this post, you will learn about the three stages of hypoxic-ischemic encephalopathy, also known as HIE. If you are trying to understand HIE and what a diagnosis of a Stage I, Stage II, or Stage III HIE diagnosis means for a loved one, you’ve come to the right place.

This information has been curated from sourced for trusted government, medical, and non-profit sources.

Read on to learn more about the three stages of HIE.

The Sarnat Clinical Stages of HIE

In 1976, Sarnat and Sarnat were working on developing a clinical ranking system to help improve the diagnosis of hypoxic-ischemic encephalopathy. HIE is a serious form of birth asphyxia (or oxygen deprivation) that can cause brain damage, disability, and death. Children with HIE are at higher risk for other permanent conditions, including Cerebral Palsy.

These doctors proposed a three stage system for classifying HIE.

In Stage I, or mild cases of HIE, the infant’s symptoms right after birth include:

Often, these symptoms will disappear within less than 24 hours from the child being born. However, all symptoms of HIE should be carefully monitored and treated appropriately.

In Stage II, or moderate to severe HIE, the infant may show symptoms of:

In moderate to severe HIE, it is very important that the child is properly monitored and treated. Effective medical care may significantly reduce the child’s prognosis. The first several weeks are the most critical period for monitoring and treating a child with Stage II HIE. 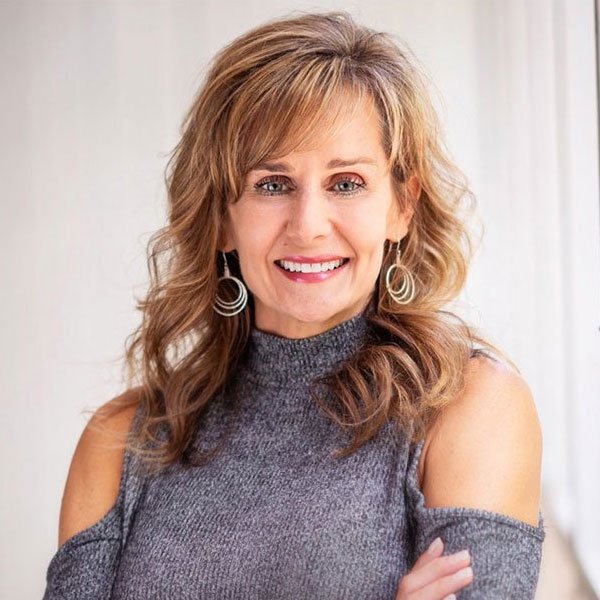 Many of the causes of HIE are entirely preventable with careful monitoring and quick treatment. It’s a sad reality that medical mistakes and doctor negligence are common causes of HIE.

In Stage III, or severe cases of HIE, the symptoms may include:

Again, proper monitoring and treatment of Stage I severe cases of HIE is fundamental to improving the child’s condition. Severe cases of HIE may cause permanent injury or even death. It is the medical professionals’ duty to carefully watch the baby’s symptoms as they develop and to respond to symptoms of HIE with an effective treatment plan.

If a medical professional observes symptoms of HIE, they may wish to order testing, including using a magnetic resonance imaging machine (or MRI) to examine the child for damaged brain cells.

Intervention within the first few hours, days, and weeks following birth is critical. Receiving appropriate medical care in a Neonatal Intensive Care Unit (or NICU) may significantly improve the condition of the infant, reduce further complications, and minimize related injuries.

The child’s HIE and CP were caused by hypoxia and ischemia when the umbilical cord wrapped around the child’s neck, preventing the child from getting enough oxygen. The medical providers did not identify the warning signs and did not order a timely c-section. The delay caused severe and permanent injuries.

Getting help for a child with a birth injury can make a big difference. Because early intervention is often key to helping improve a child’s wellbeing, it’s important to act swiftly.

Did your newborn suffer from brain damage
due to a lack of oxygen at birth?

Talk to a birth injury attorney who has dedicated her entire career to these types of cases.