This information was compiled from medical journals and experts who study Cerebral Palsy and stem cells.

Read more to find out more about how researchers hope to treat Cerebral Palsy in the future using stem cells.

Cerebral Palsy is a permanent, non-progressive (meaning it does not get worse over time) category of muscle and movement disorders. Cerebral Palsy may range from mild to severe symptoms, and often occurs alongside other impairments or disabilities.

Children with Cerebral Palsy may have difficulty controlling their muscles, their balance, their coordination, their mobility, and their posture. While Cerebral Palsy cannot yet be cured, scientists and doctors are continually exploring new and promising treatment methods.

Bone Marrow Mononuclear Cells (BMMC) are a kind of stem cells being studied for their potential treatment applications in Cerebral Palsy cases. Unlike more controversial types of stem cells, BMMCs are harvested from the bone marrow of adult donors.

BMMCs have been observed to have regenerative properties. Researchers believe these stem cells can generate neurons, help repair damaged tissue, and combat neurodegenerative process, fibrosis, and oxidative insults. In other words, researchers believe these stem cells have the ability to repair and fight off brain damage that causes Cerebral Palsy.

Scientists and doctors have used the Gross Motor Function Classification System, or GMFCS to measure whether patients with Cerebral Palsy respond to stem cell injections. The GMFCS scale is used to measure “motor, sensory, cognitive, and speech” improvement.

In a recent study, 11 of the 15 showed significant improvement on the GMFCS scoring system after they received stem cells. These patients improved in areas of muscle control, cognitive function, and bladder control.

While these results seem promising, it’s worth noting that stem cell therapy remains a controversial treatment method, especially in the United States. As of 2017, there were 12 clinical trials around the world treating CP with stem cells.

Other Treatments for Cerebral Palsy 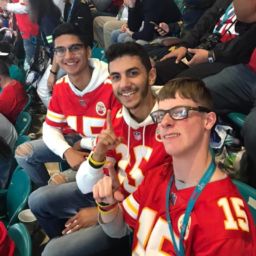 Could This Teen Be Mahomes’ Good Luck Charm?

With the Chiefs down 10 late in the game, PJ calmly reached over and activated his flashing lanyard. He didn’t doubt the team for a moment. 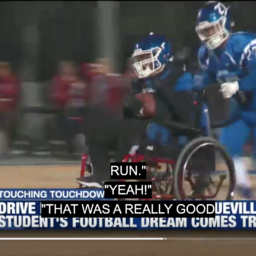 In a touching story coming out of Waco, Texas, KWTX reports that one teen with Cerebral Palsy had his Friday Night Lights dreams come true. Click to read more! 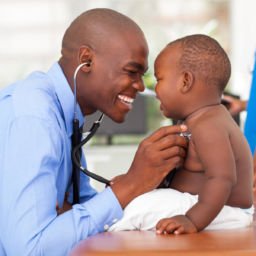 Should you be seeing your pediatrician during COVID-19? We’ve put together the best practices and current recommendations to keep you informed so that you can make the best decisions for your family. 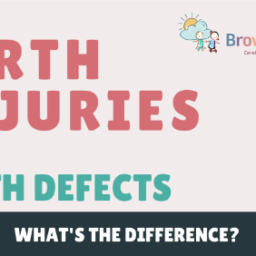 What’s the difference between a Birth Injury and a Birth Defect? We put together an infographic to answer your top questions. 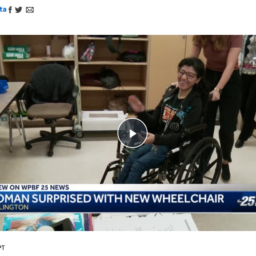 Girl with Cerebral Palsy Receives the Surprise of a Lifetime

In a heart-warming story coming out of Florida, Chariots of Love have surprised a girl with Cerebral Palsy with a new, powered wheelchair. 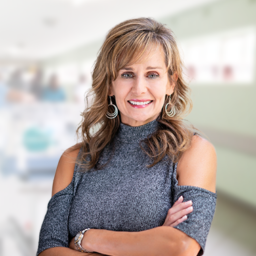 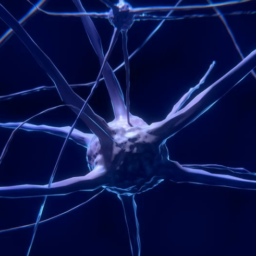 How Does Cerebral Palsy Affect the Nervous System? 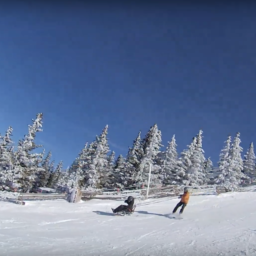 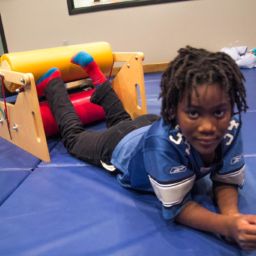 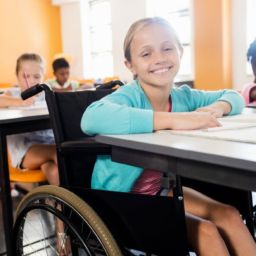 Intelligence and Cerebral Palsy: the Facts

In this post, we will cover how Cerebral Palsy may or may not affect a child’s intelligence and how to determine if a child may have intellectual impairments. 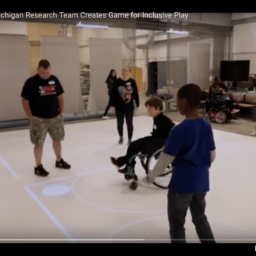 A New Way to Play

Not one for exclusion, Professor Roland Graf has set about creating a truly inclusive sport for children with and without disabilities. 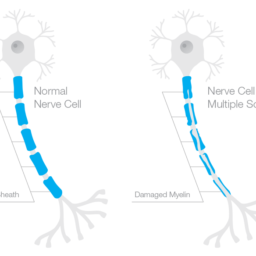 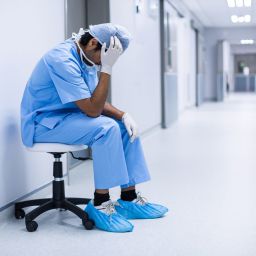 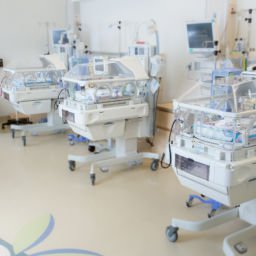 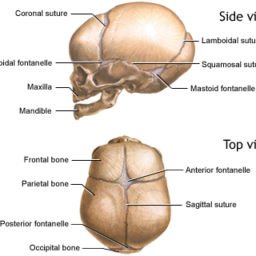 Why Is a Baby’s Skull Not Fused at Birth?

In this post, we’ll explore how a baby’s skull develops and answer questions about why a baby’s skull isn’t fused together at birth. Read on to learn more… 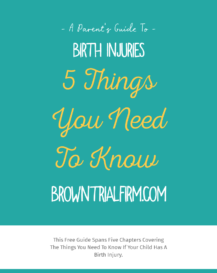